Project:
Wing 4 was completed in October of 2018 and is the first wing of two that are being added to the existing nursing home. As part of the construction the existing bulk oxygen storage tanks had to be upgraded and relocated to be able to accommodate the location of the new wings as well as the additional load from the added beds. Within the 11,300 SF wing there are two single occupant rooms and twelve double occupant rooms. Also included in the design were multiple common areas for gathering and exercise, along with an outdoor atrium space. The front entry of the wing has now become the main entrance for Miller Nursing Home. 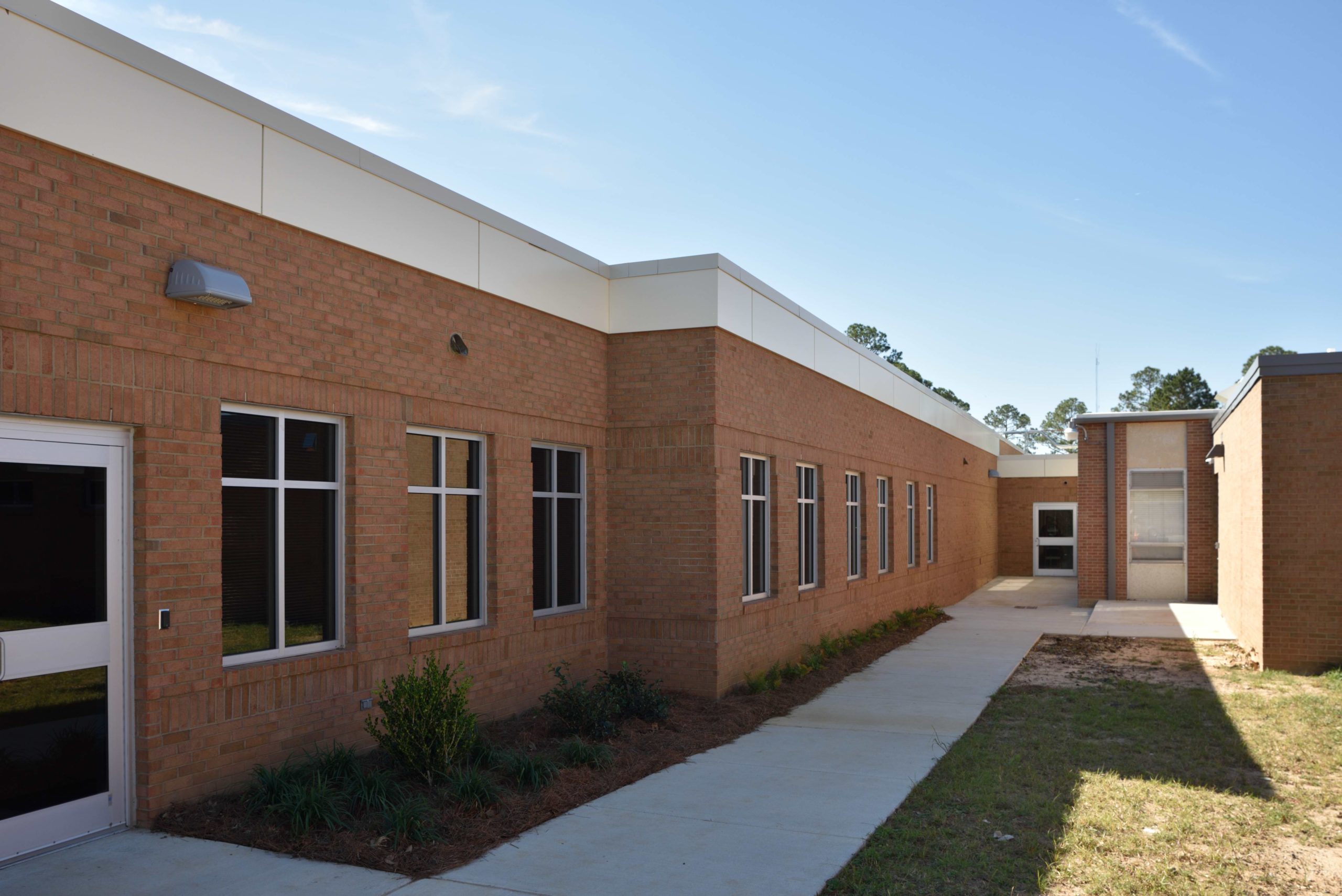 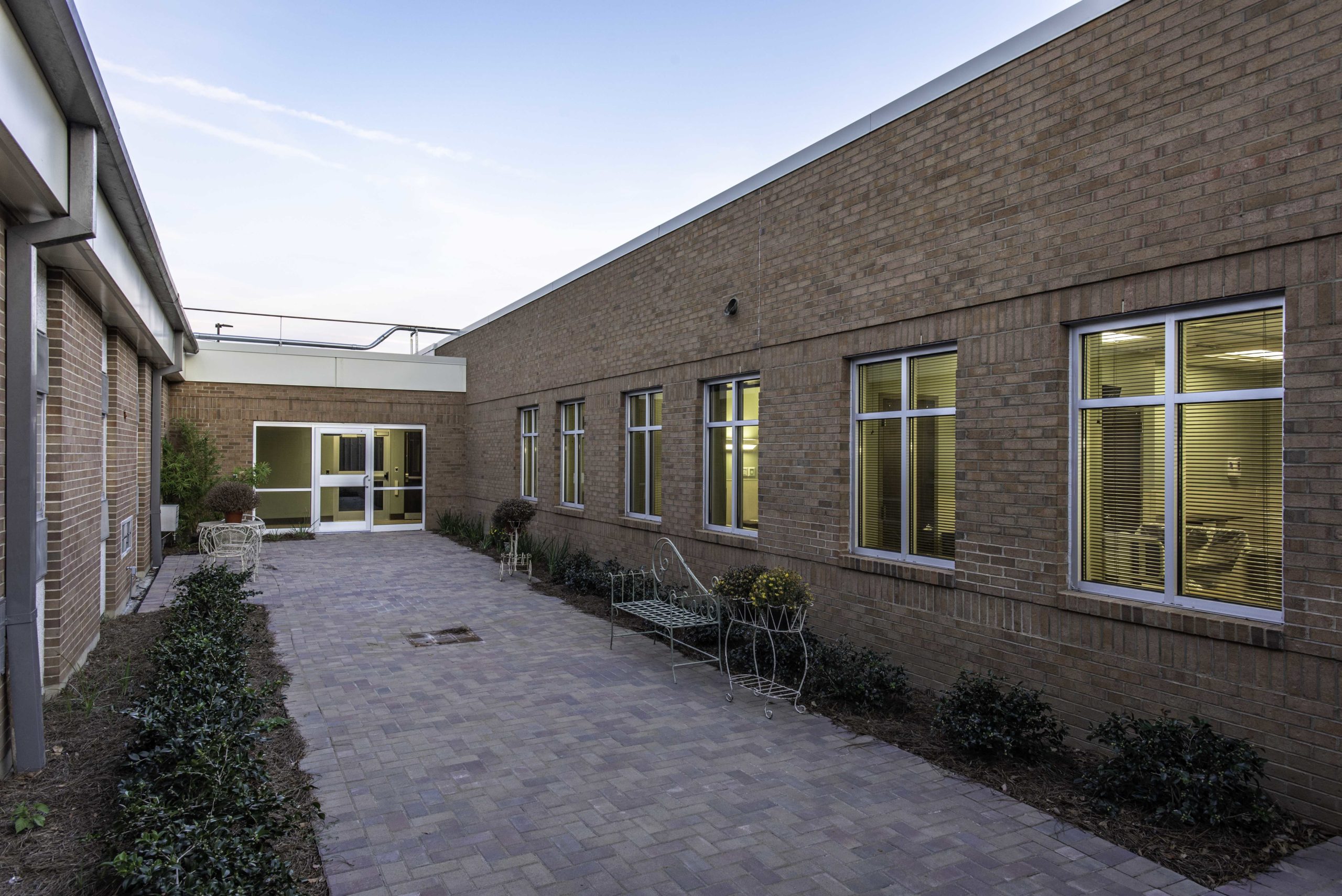 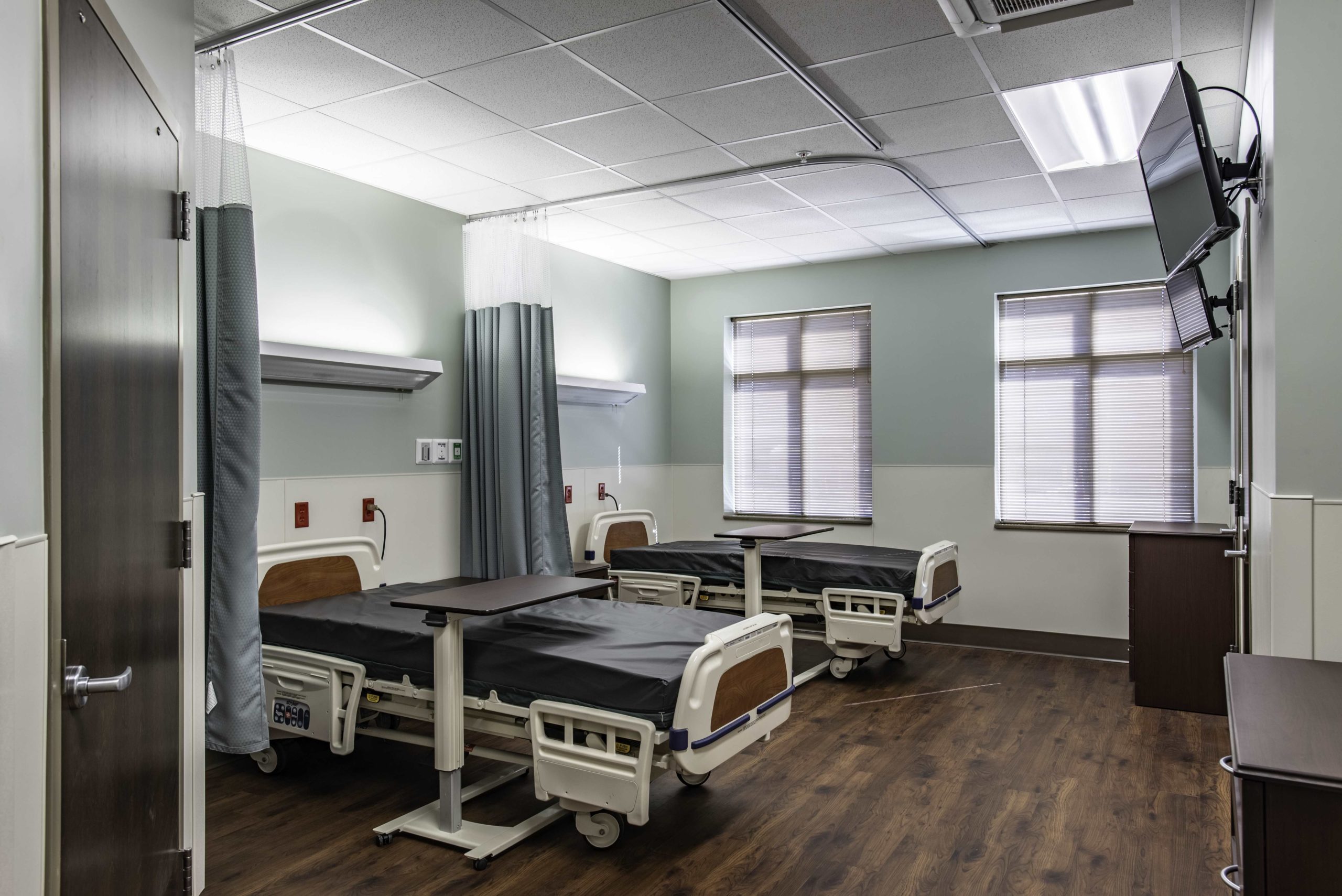 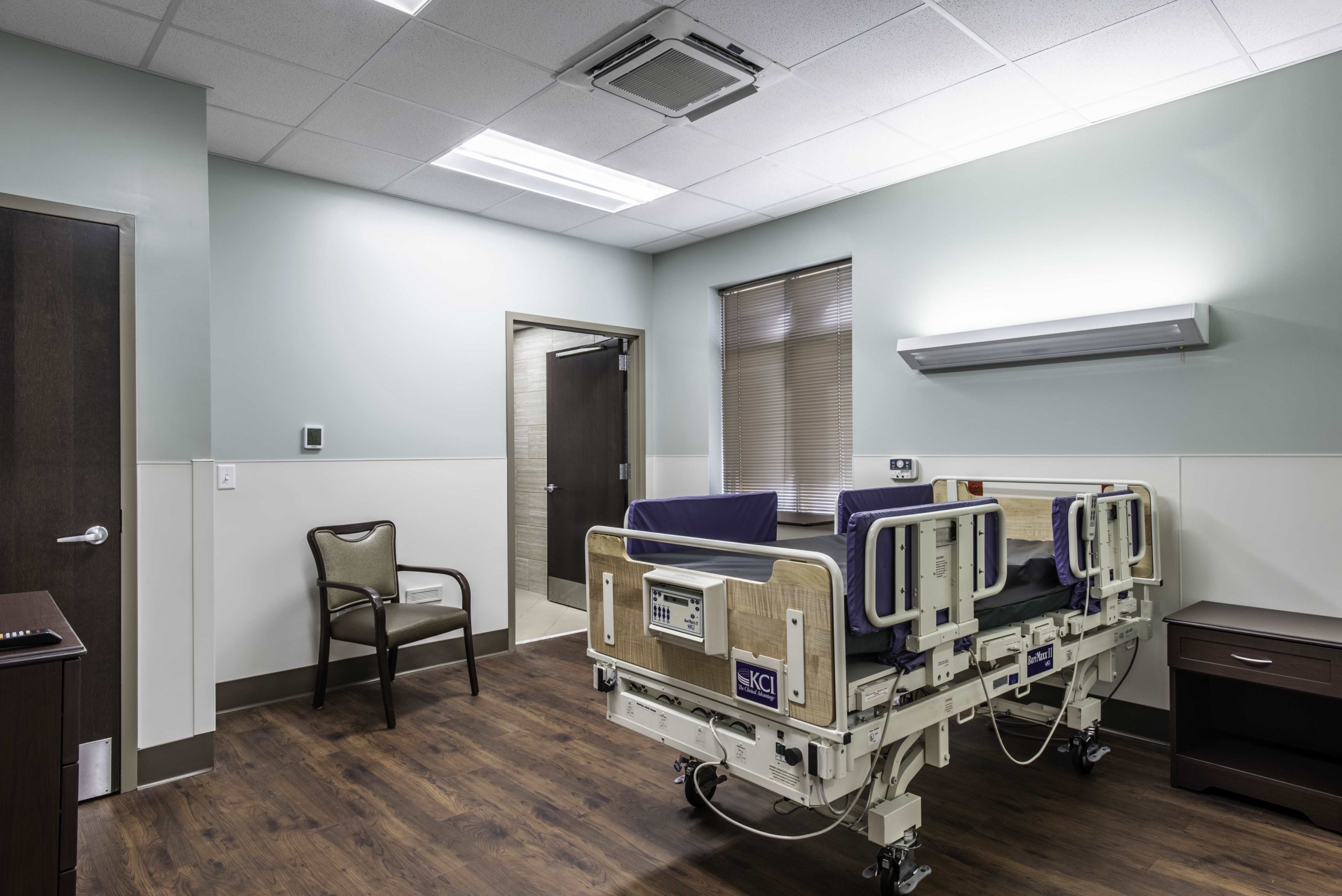 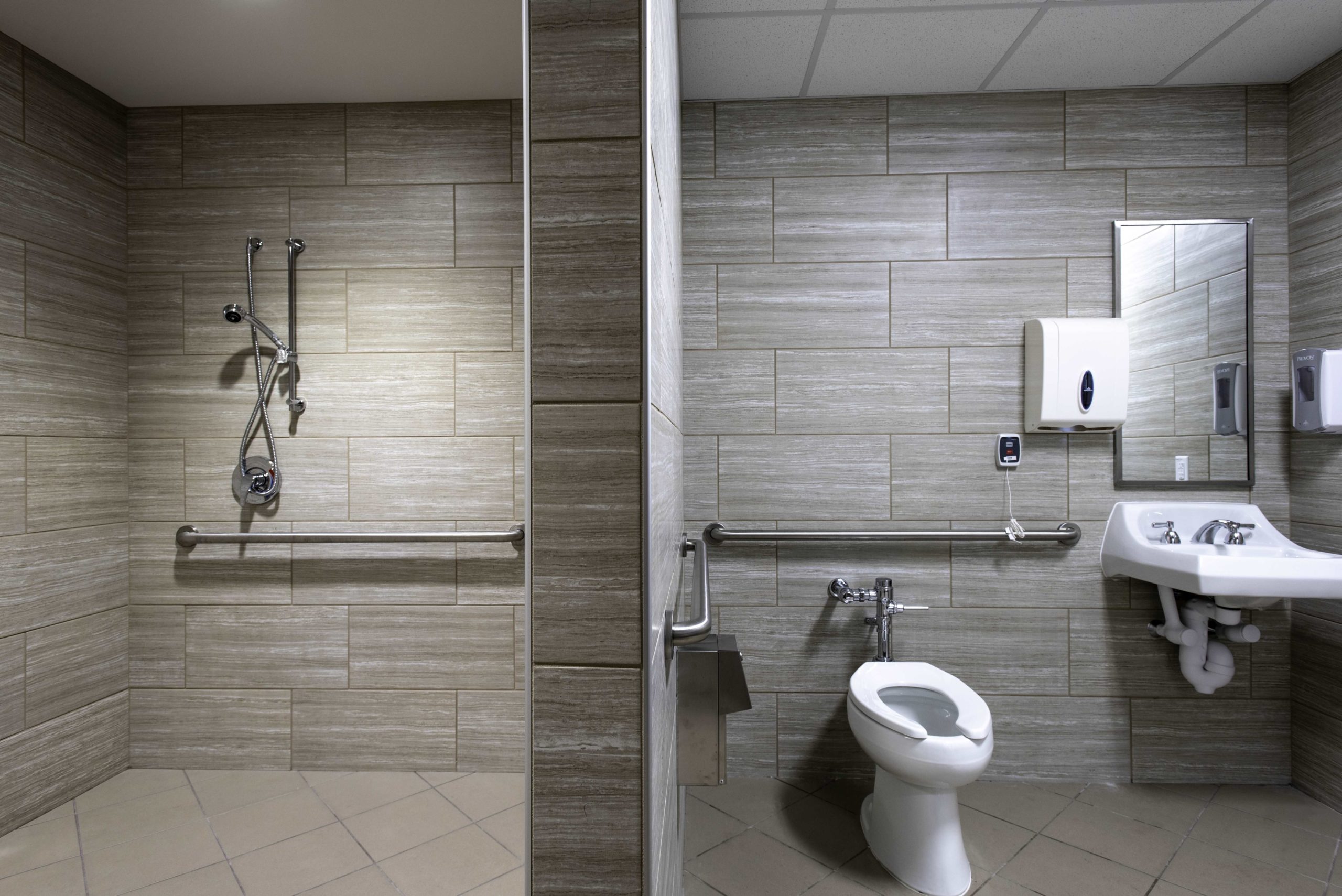 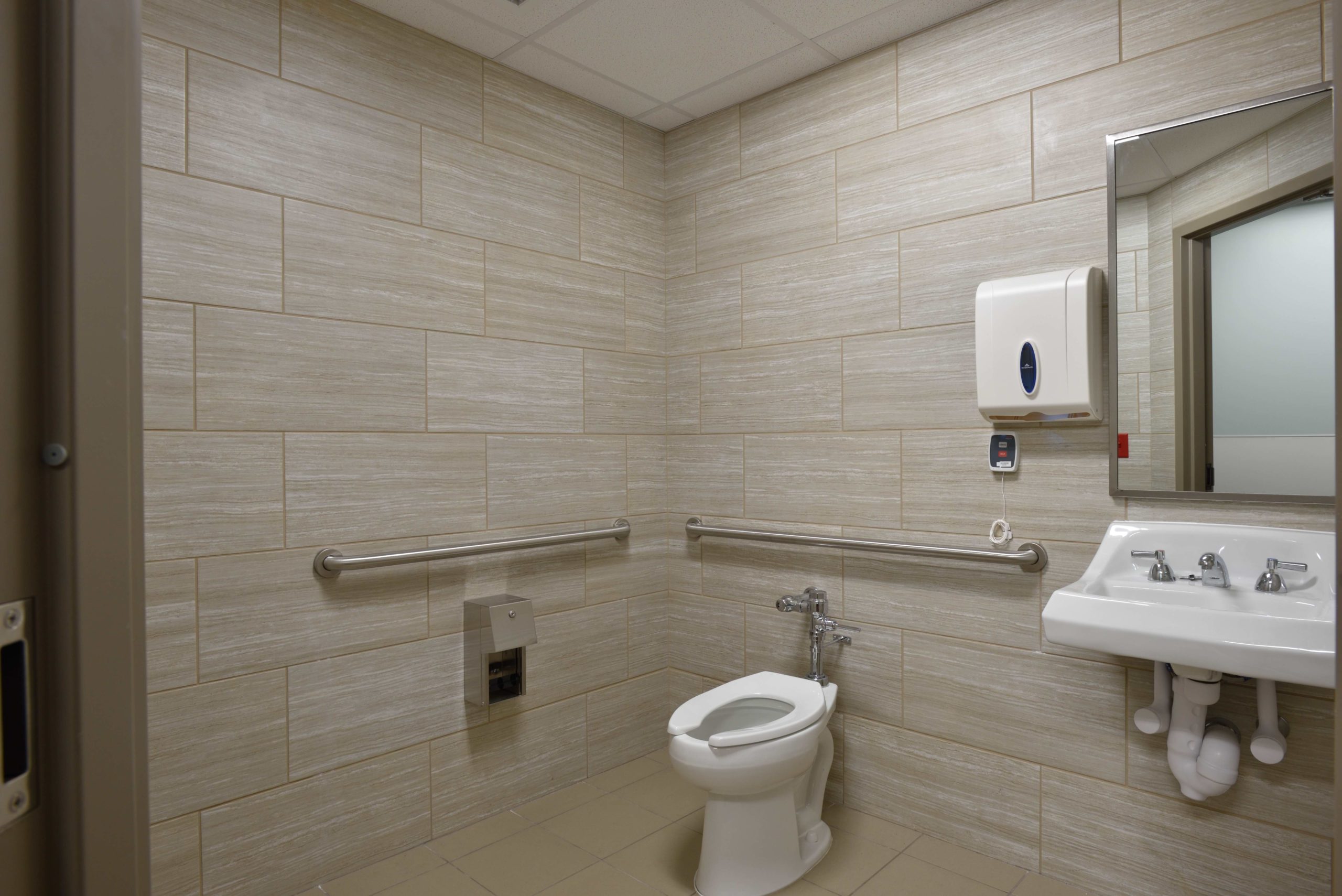 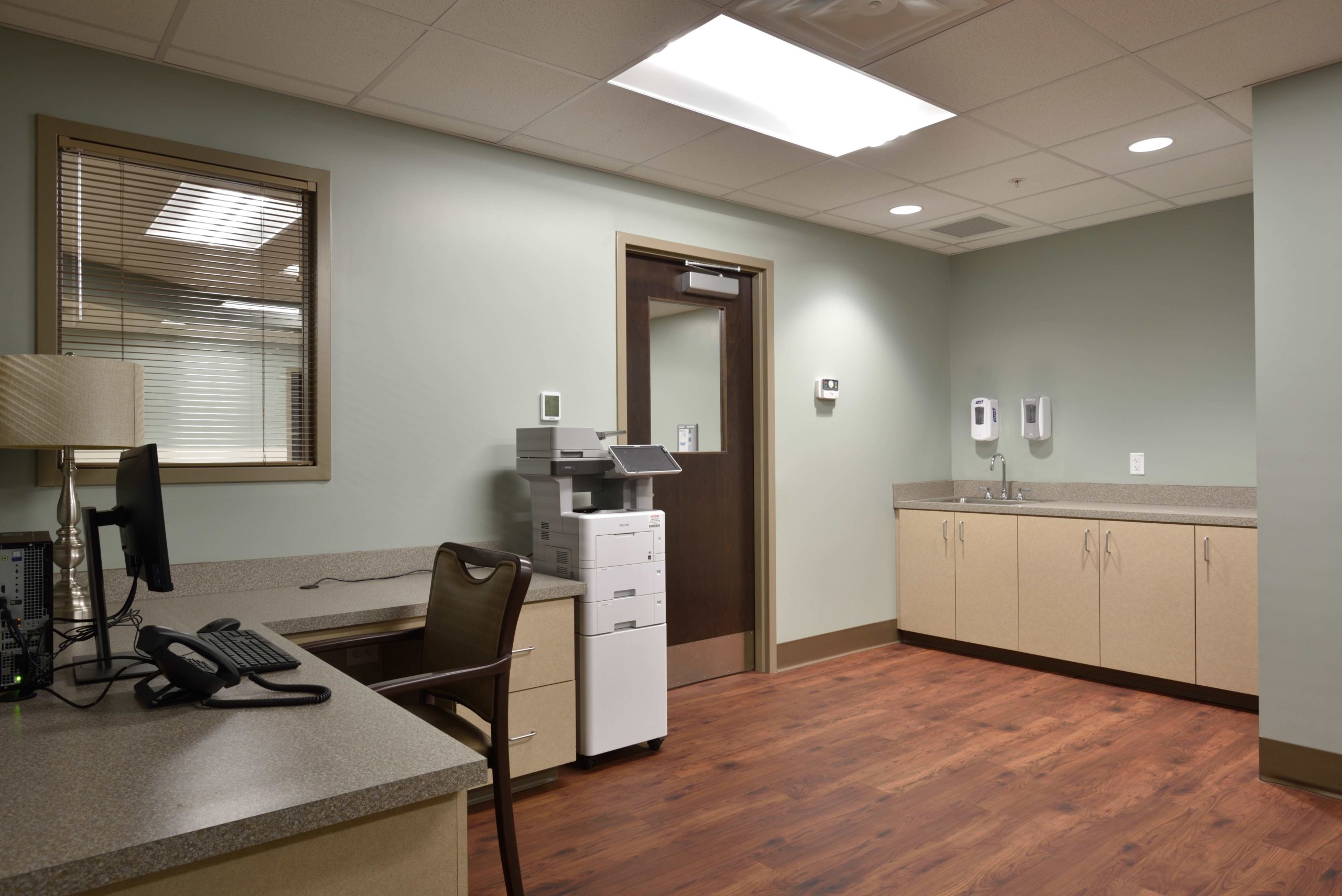 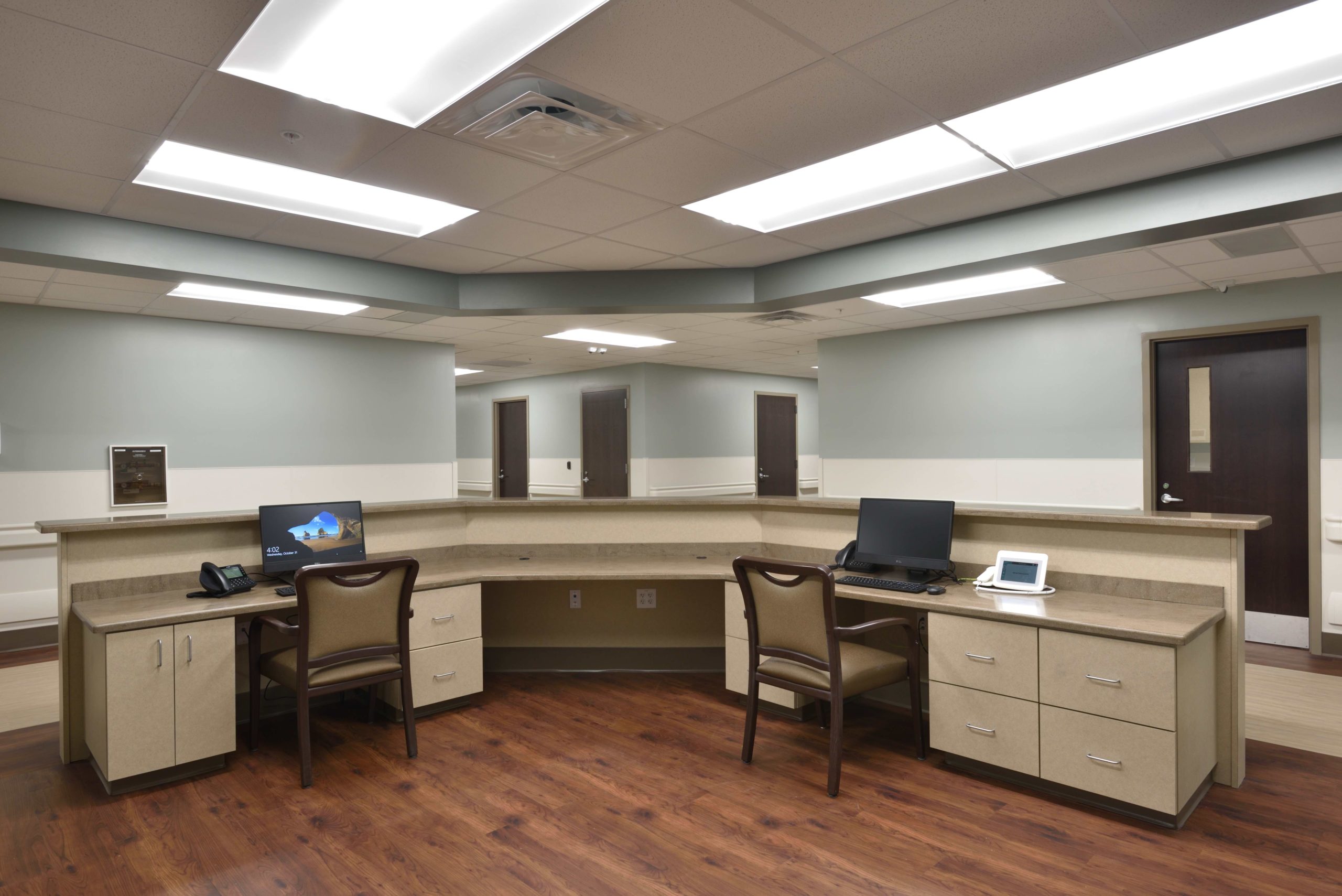