Project:
As the Thomasville City School System expanded to include The Scholars Academy, the campus of MacIntyre Park Middle School needed more classrooms and a new media center.  The existing buildings, originally Thomasville High School, were built in 1931 with many architectural features worth duplicating. The new two-story 44,000 SF building included the needed classrooms for grades six through eight, science labs, media center and administration spaces, and was also carefully designed to blend into historic Thomasville architecture.  Cast stone arches and accents, rose emblems and face brick that reflect the older buildings were incorporated.  Soon after completion in 2013 Thomasville Landmarks presented an “Award of Achievement for a Contributing Addition to the Community” recognizing this facility for the preservation of design in the neighborhood. 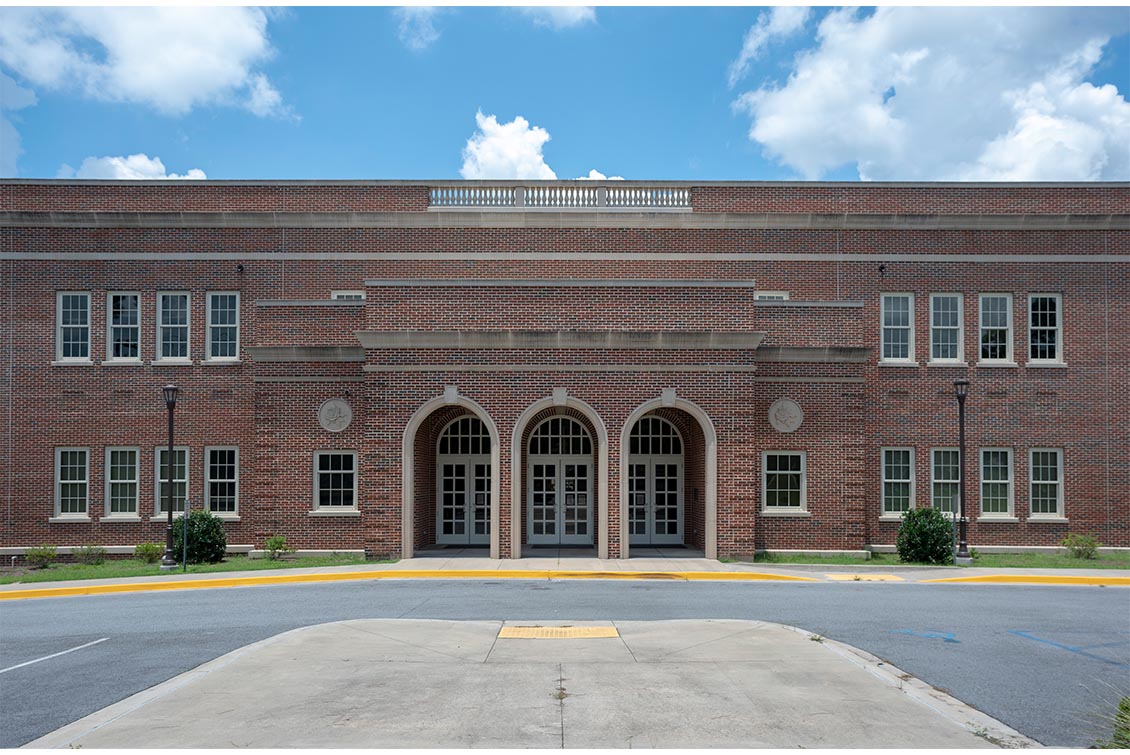 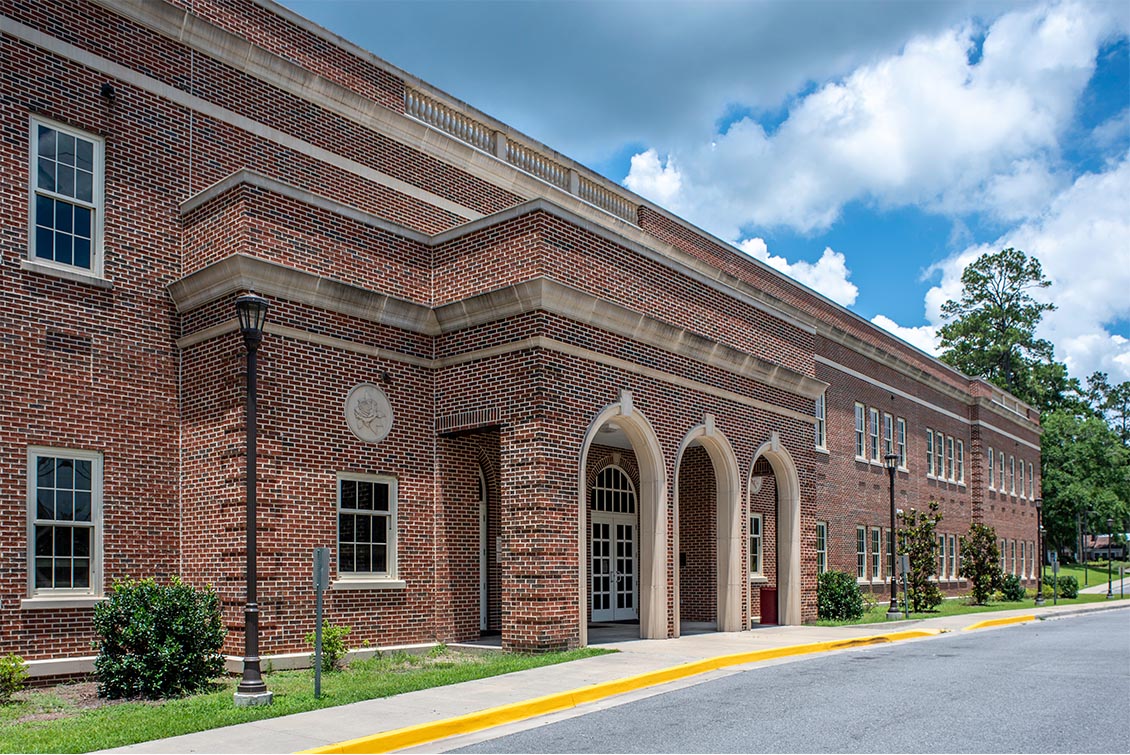 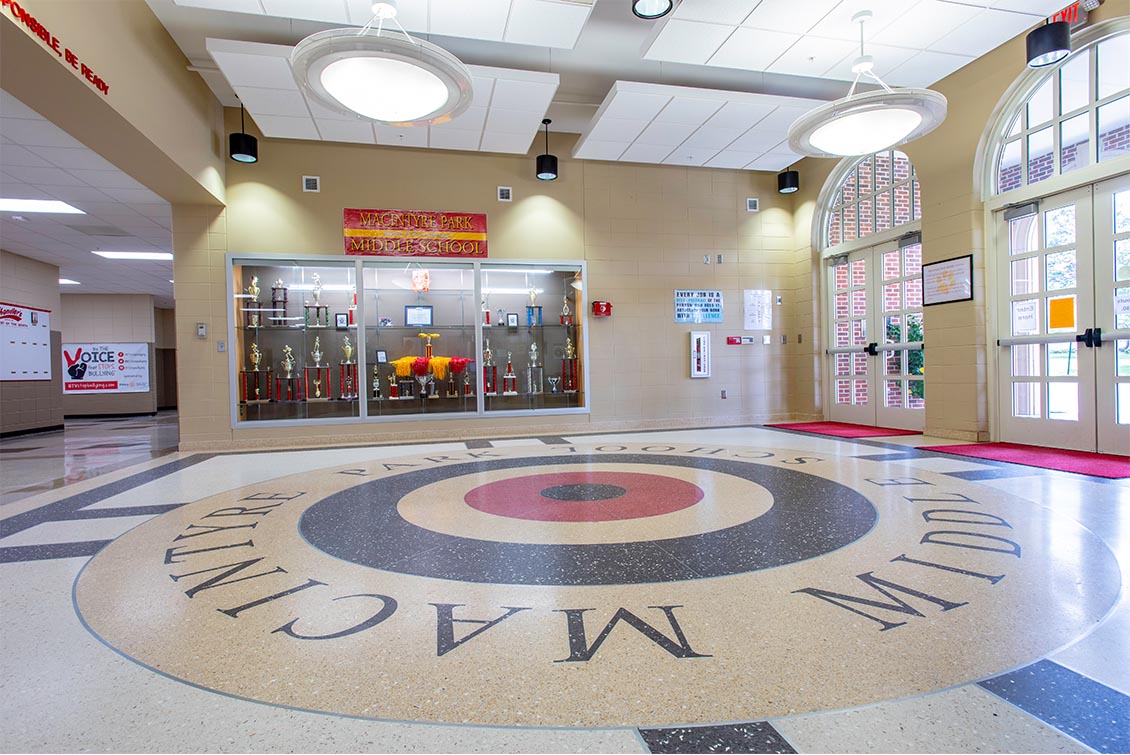 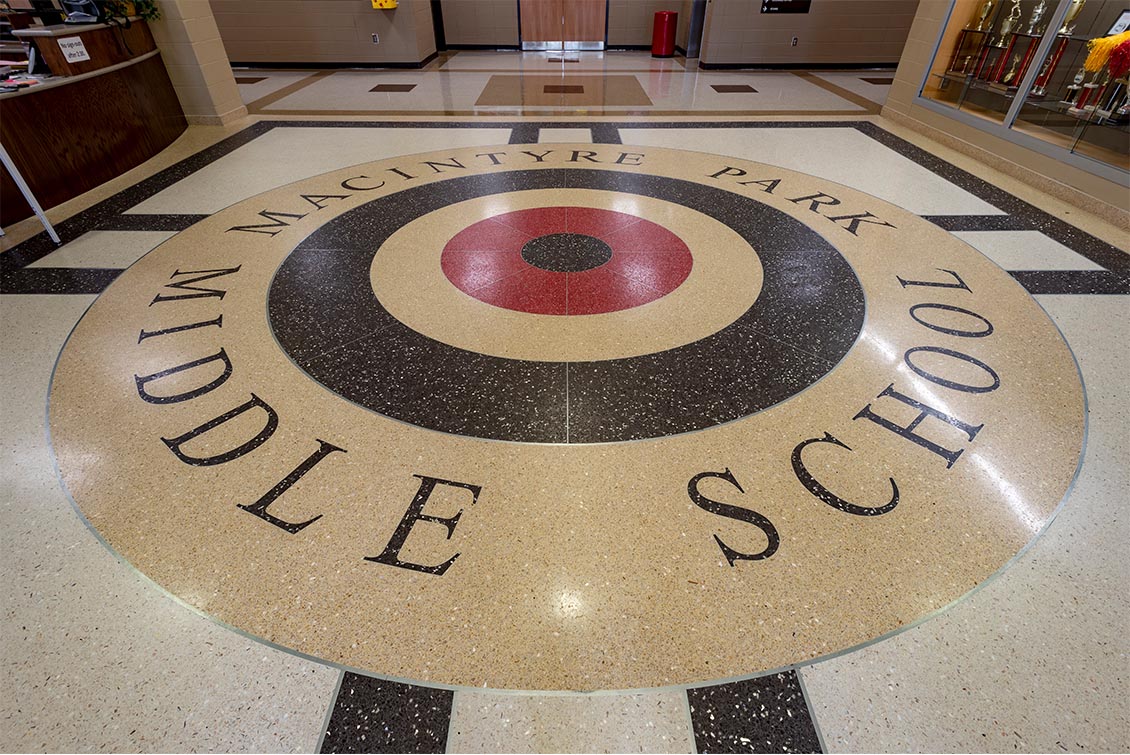 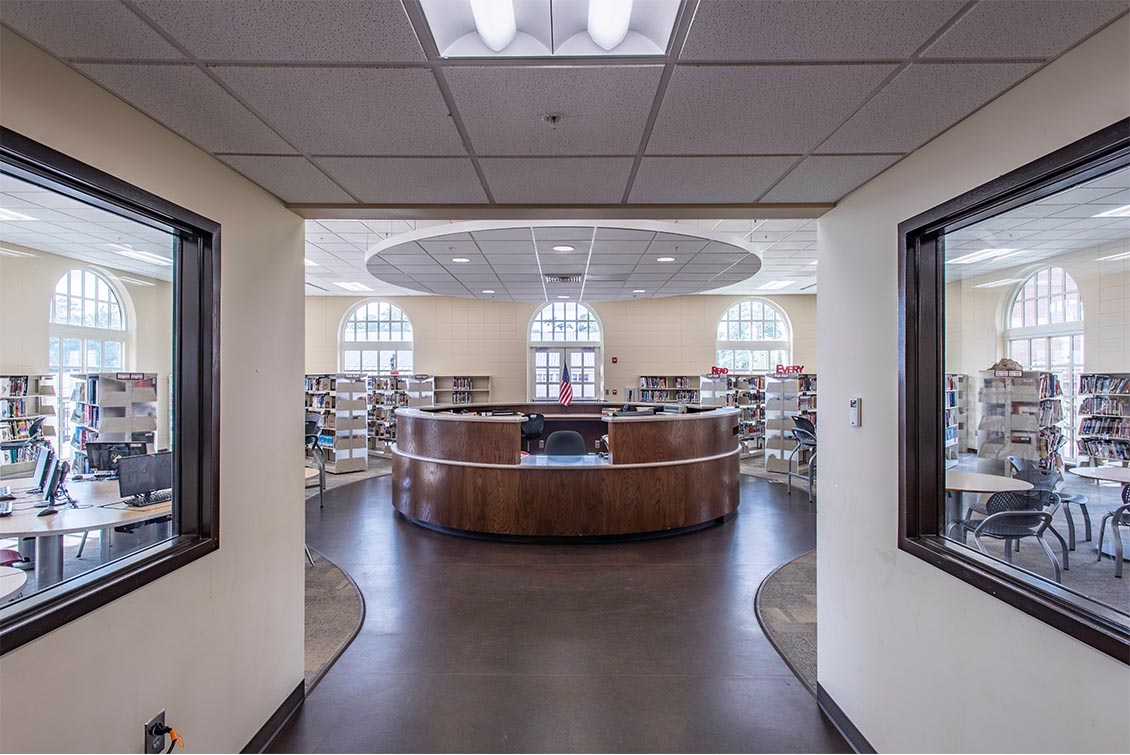 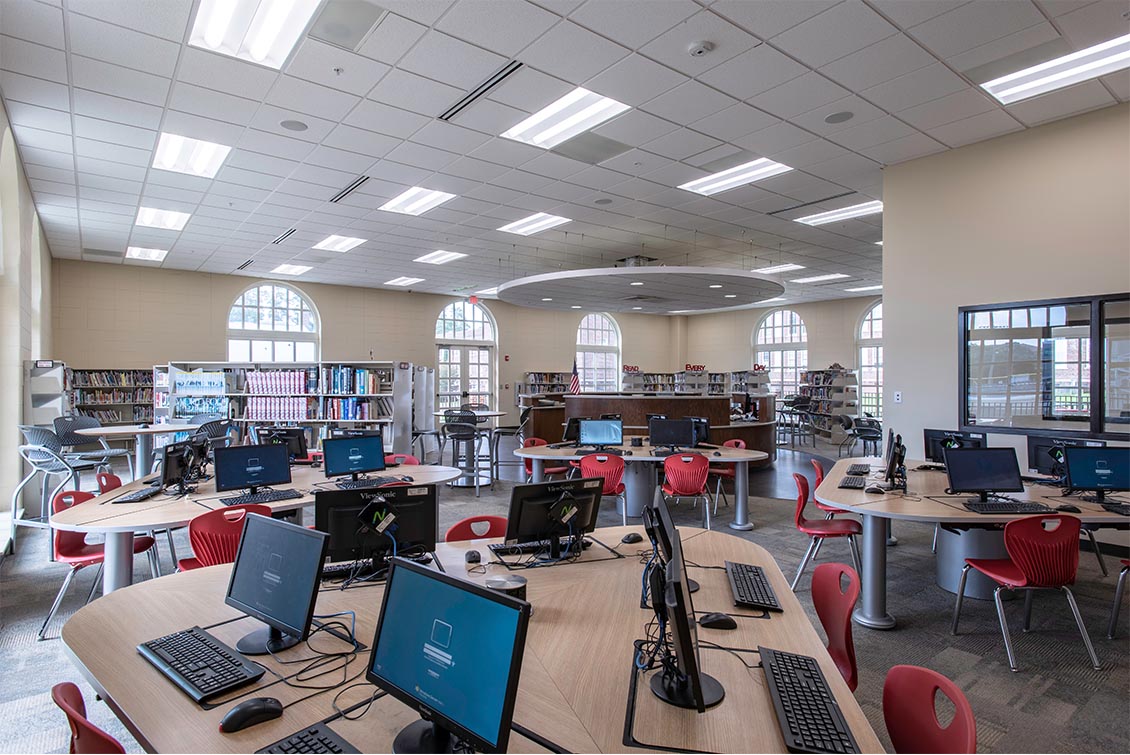